Suit up for your “A” game

You are here:
Business successPersonal DevelopmentFranchise 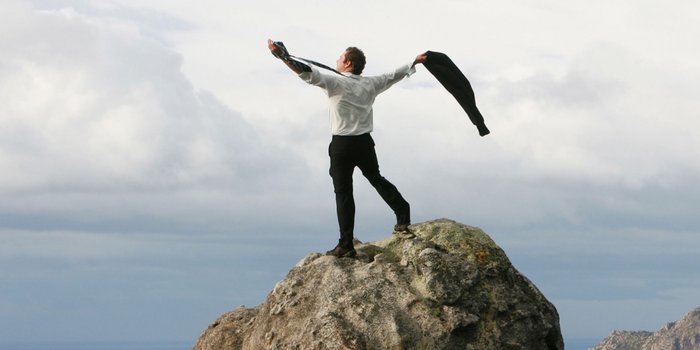 “If you don’t fully show up, neither will success.”

‘I just invested in this great franchise, success is guaranteed, right?’

Signing a franchise agreement and investing your hard earned money is only the 1ststep.  Your success as a franchisee is in large part based on how well you execute the franchise system and plan.

Work begins after the excitement of signing is over. Wishing for great things to happen, hoping for what you want and need, dreaming about success isn’t going to just happen unless you suit up and get ready to play your “A” game.

In Go for the Gold, Eric Harvey writes, “If you don’t fully show up, neither will success.” He elaborates that showing up means being physically present, mentally focused and emotionally committed.

We call this being suited up for your “A” game for success.

Being a successful franchisee requires you to play your “A” game at all times. You cannot choose to show up some days and not show up on others. You must be suited up and ready to give it your all. Are you prepared to be successful?

Author:  Harish Babla is the CEO of Global Franchise Masters Private Limited and the Global Head for Pure Nectar (www.PureNectarJuice.com).

Protect yourself: Strengthen your immunity
March 10, 2020

Thank you for your submission. The Pure Nectar Franchise Brochure has been sent to your email. Please check your email to download the brochure. Thank you.